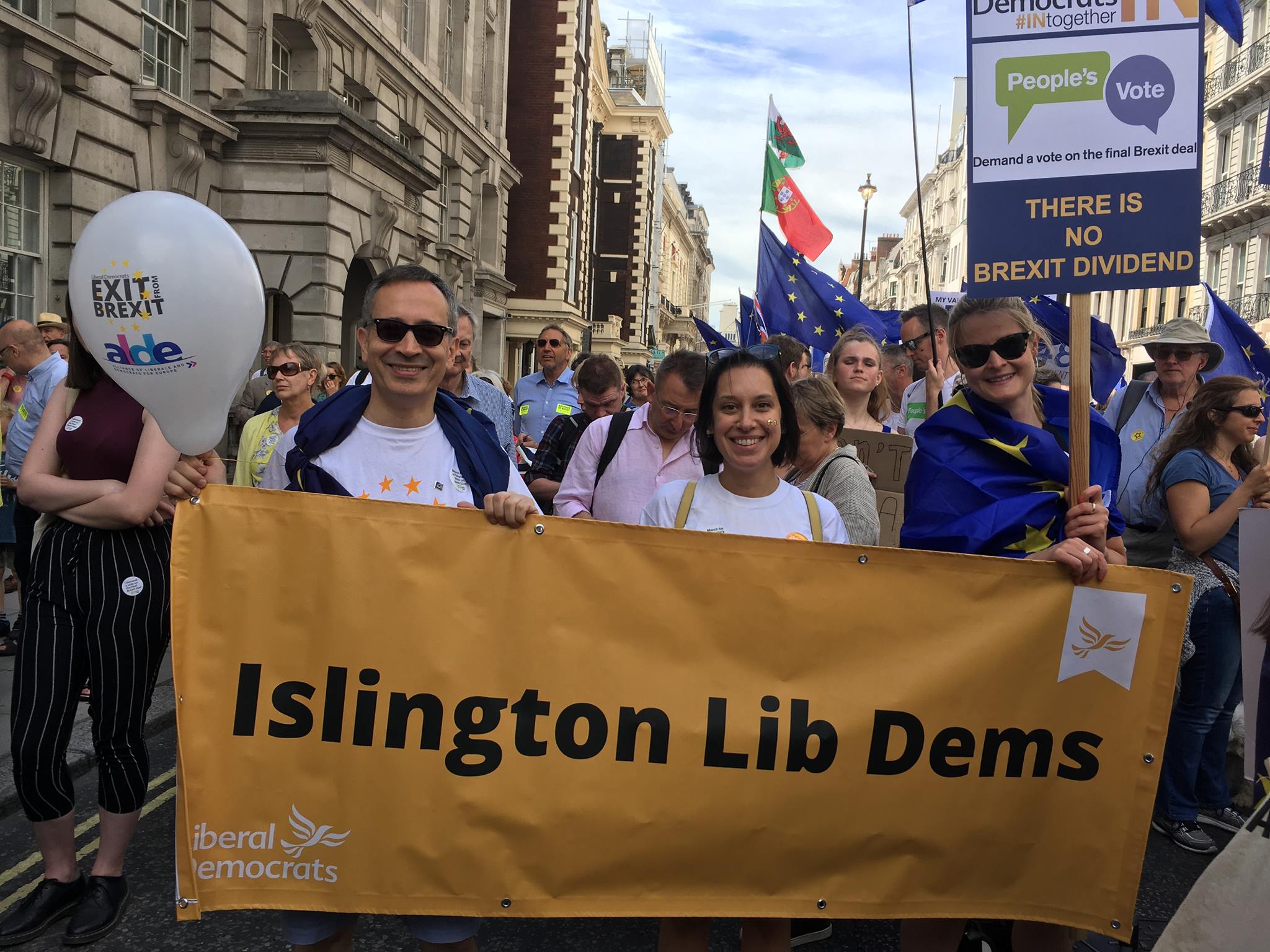 Come to one of our street stalls on 8th or 9th September to contribute to our ‘Brexit-o-Meter' and sign our petition, also available here: www.libdems.org.uk/brexit

You can join us at the following three convenient locations from 10am until 5pm on Saturday 8th September, and from midday until 6pm on Sunday 9th September: