Failing the Climate Emergency: Did you Know Islington is Missing its Recycling Target? 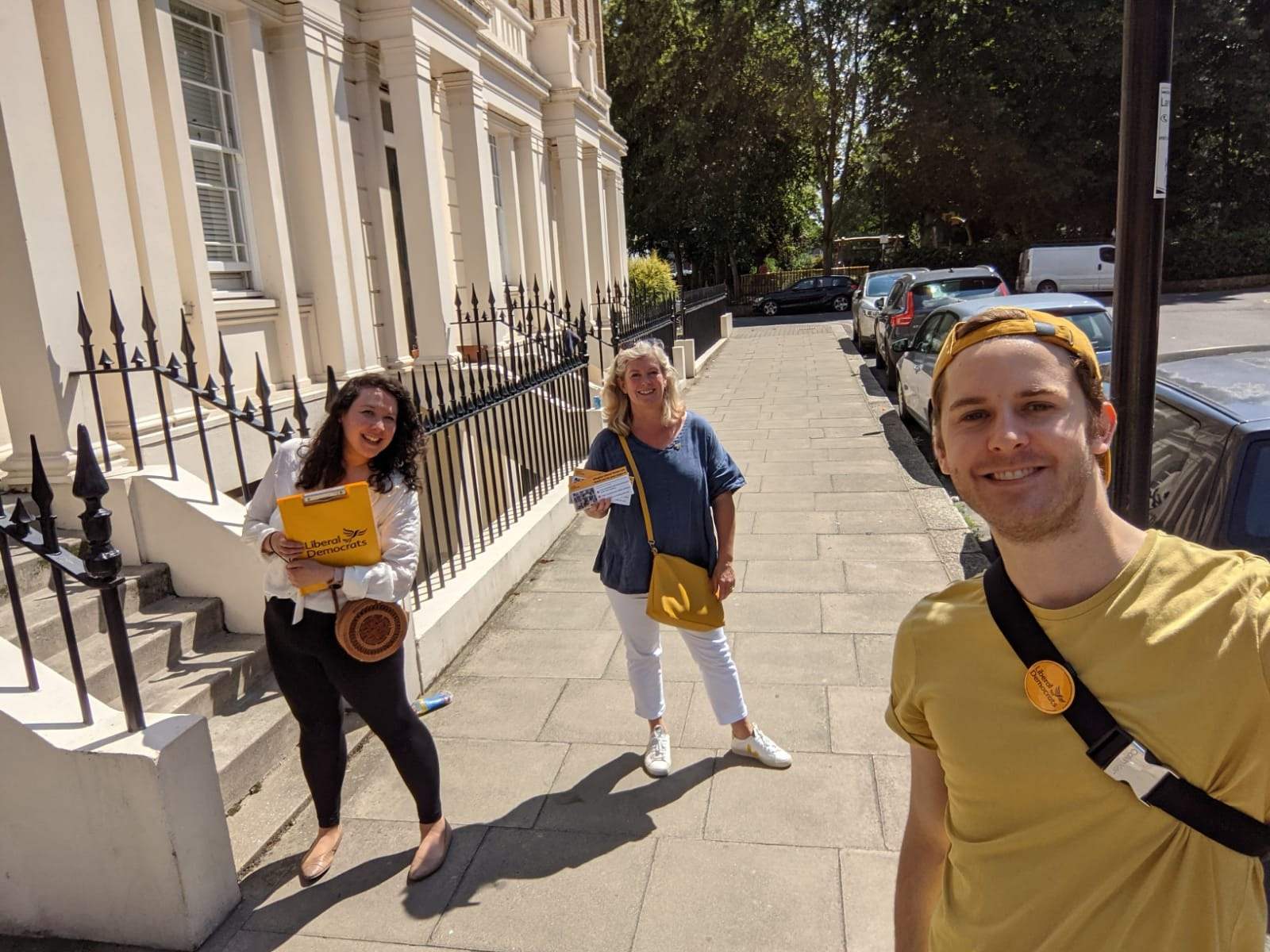 Kate Pothalingam, Victoria Collins and Maxx Turing headed out this week to talk to local residents. An issue which has come up repeatedly has been rubbish and recycling and so we’re asking what you think needs to be done.

Did you know Islington is missing its recycling target? In 2019 Labour committed to reaching a household recycling target of 33% by 2022. But rates have declined over the last five years (from 32.8% in 2014-2015 to 29.6% last year). Labour is missing the target it set for itself - one that is important in tackling the climate emergency.

In stark contrast, four of the top five Councils reusing, recycling and composting in the UK are Liberal Democrat led.

To let us know what you think fill out our survey on local rubbish and recycling: Hearing Your Views on Recycling