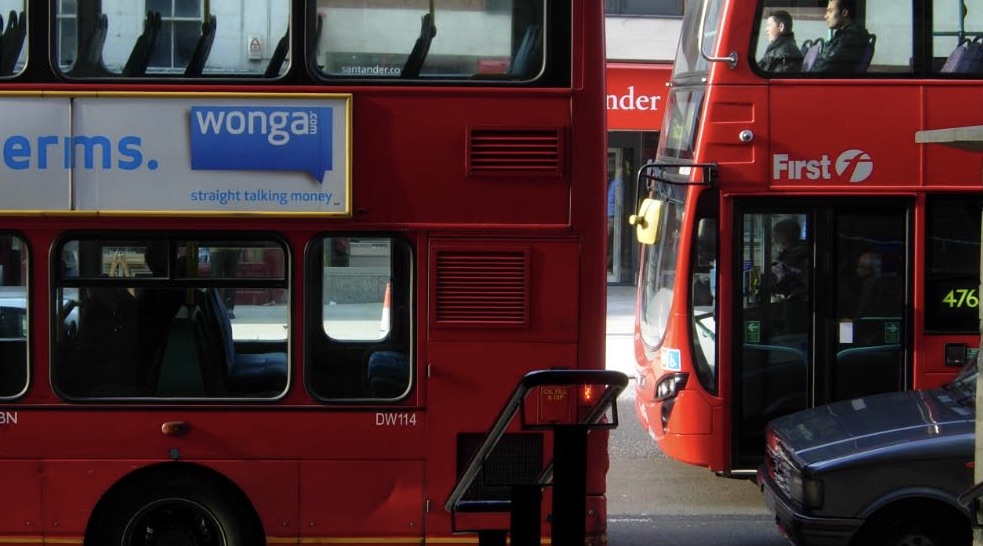 This lack of preparedness suggests that the council wasn’t focused on this issue last year - even though campaigners and residents were demanding low traffic schemes.

It’s also a shame that Watts didn’t announce any street pedestrianisation. Instead he explained that socialising space and pubs could not generally be moved onto pavements because pavements are often too narrow already. That’s fair enough, and it’s why Islington Liberal Democrats think street pedestrian schemes are so important.

On a positive note, we welcome Friday’s announcement of a temporary Low Traffic Neighbourhood in St Peter’s ward. Temporary infrastructures will be put in place this summer under an 18-month experimental traffic order with a public consultation to take place in a year’s time.

Overall, the council is making progress but it lacks a strategic vision. Each neighbourhood is to be addressed separately, as are segregated cycling lanes on the main A-roads. For active travel to become the go-to mode of transport, plans must be approached holistically.

Speed is also essential. Watts said that by the end of the year, Islington’s work in this area ‘will be motoring at a pace that is pretty unprecedented.’ That’s positive. We’ll be monitoring and engaging to make sure the good intentions become reality.