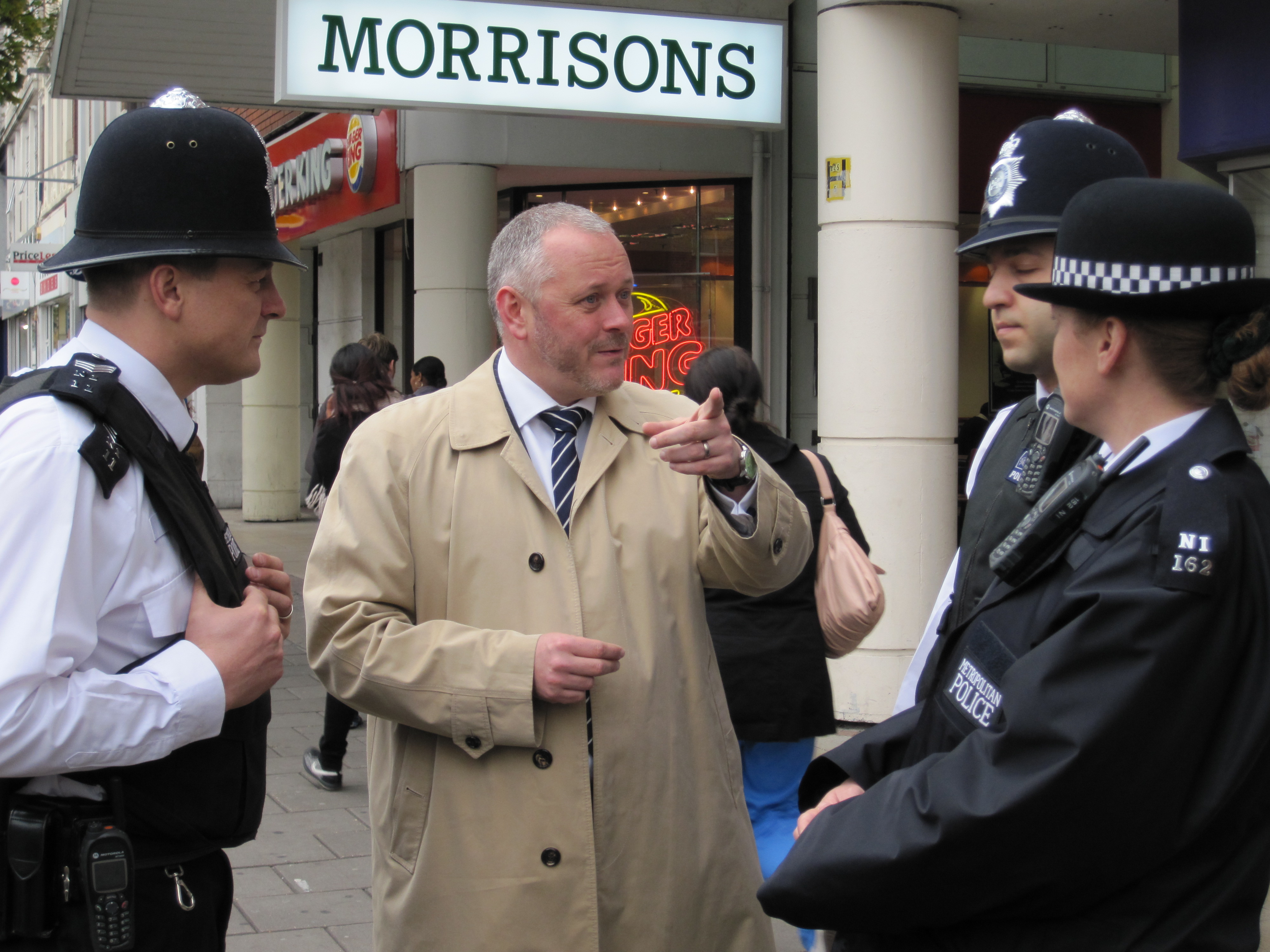 Islington Lib Dems have expressed concern that in spite of 165 cases of reported fly tipping around the Borough, the council has only imposed 29 fines in the last two years. Meanwhile, Islington’s Streets are being left in a mess as the Labour run council is doing nothing to prevent this fly tipping from re-occurring nor investigating it and imposing fines on the culprits.

Islington Lib Dems have launched a Twitter campaign and a petition to highlight this issue to town hall chiefs. Local campaigners and residents have been taking photos of the all too many instances of fly tipping that they come across whilst going through Islington and reporting it to the council via Twitter. By sending the messages to @islingtonBC we are showing the Labour run council just how out of hand this problem has become,

We are also petitioning Islington Council to increase its street cleaner presence throughout the borough, so that we can once again take pride in our beautiful borough and avoid it getting the reputation as the messiest borough in North London