Islington Liberal Democrats are calling for a rethink of the controversial Holloway Prison plans.

The historic Holloway Prison site offers a much-needed opportunity for social housing in Islington but the Labour Council may be about to approve plans that will see a damaging mix of over-large towers and poor quality housing. We believe our area deserves better, with high quality affordable homes and a development that respects the local area. Once again, we see Labour’s lack of consultation with the people of Islington. 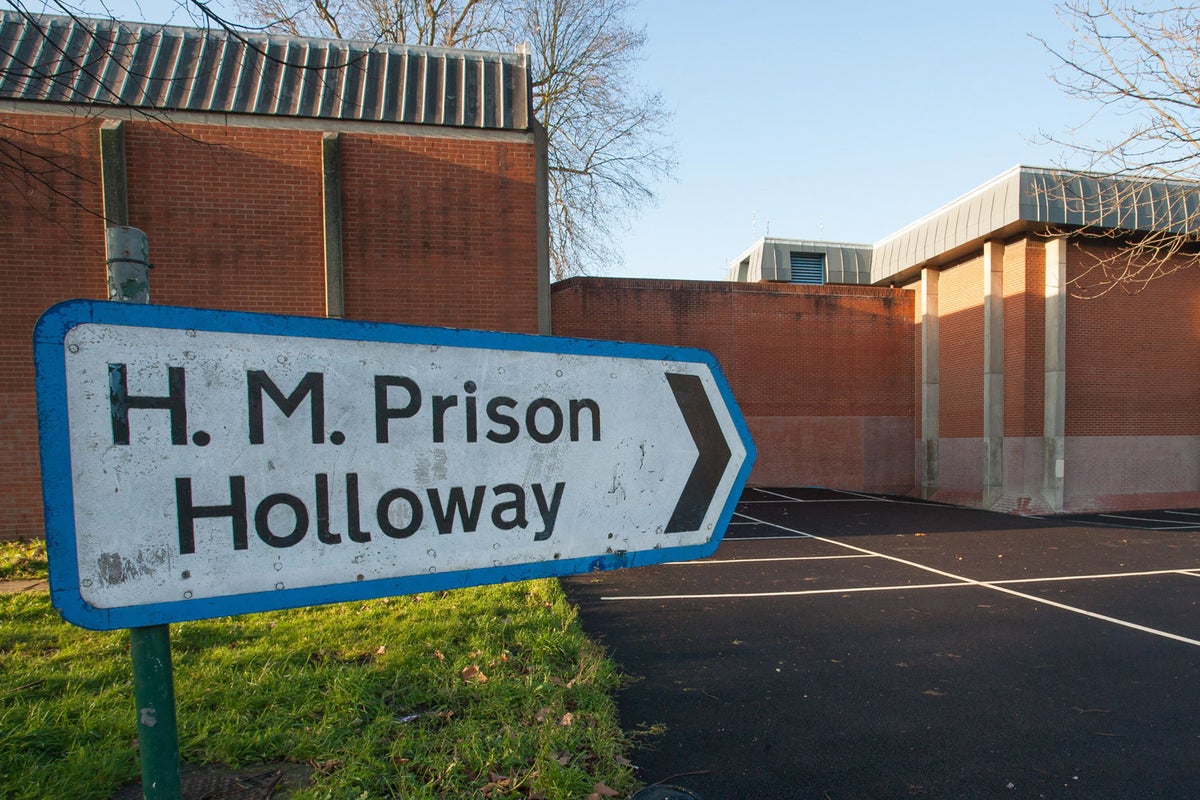 Our letter to the Council sets out our views on what needs to change:

This is a large development on what was once public land, and is part-funded with public money, but the public weren’t given enough opportunity to comment due to the Planning Committee hearing date being changed at the last minute. The Council has to start listening to the people of Islington who know how best to manage developments in the Borough.

Much needed social housing on the site is very good news but we have several concerns.

The buildings are too high, with some reaching 45 metres, when the guidance limit is 30 metres. Towers on that scale are wholly out of character with the area.  This major breach of local and London planning policy is grounds enough for refusal.

There are too many units, nearly 1000 when the guidance limit was 700. What is the knock-on amenity impact - such as school places - of additional residents? We know Islington is one of the most densely populated boroughs in the country, with some of the smallest amounts of greenspace and this plan would make St George’s one of the most crowded in the borough.

While we welcome the quantity of social housing, the quality appears poor. Islington Liberal Democrats want to see top quality sustainable homes for all that set a new benchmark. Instead much of the social housing is near the busiest roads, worsening health inequalities, and the design of those buildings is poor with inadequate light and ventilation, worsening fuel poverty. The design perpetuates ‘poor doors’ with segregation between private and social housing: Islington deserves better.

The promised Woman's Building is disappointing and an affront to the site’s legacy. It will not replace the mental health, refuge and other services which were lost when the women’s prison site was closed.

The consultation process lacks transparency and community engagement. The documentation is lengthy and badly structured; deadlines have been unworkable; time scales for consultation have been too short; and there has been limited access to council planning discussions.

We share concerns expressed by other groups regarding the road running through the development, the overshadowed green spaces, the inadequate cycle parking and the density of the development.

We ask Islington Council to reject these plans and take the opportunity to create a wonderful development that sets new standards for social housing, is a positive addition to the surrounding area, and makes the most of this historic site.

"Despite all its rhetoric about affordable homes, the Labour Council is missing a great opportunity to provide high quality social housing on this historic site. Once again Labour's failure to listen to local people has led to the wrong outcome. We need to rethink these plans. Liberal Democrats have a positive vision that will maximise the quantity and quality of affordable homes, respect the historic character of the Holloway Prison site and meet the needs of local residents. It's time for the Council to listen."