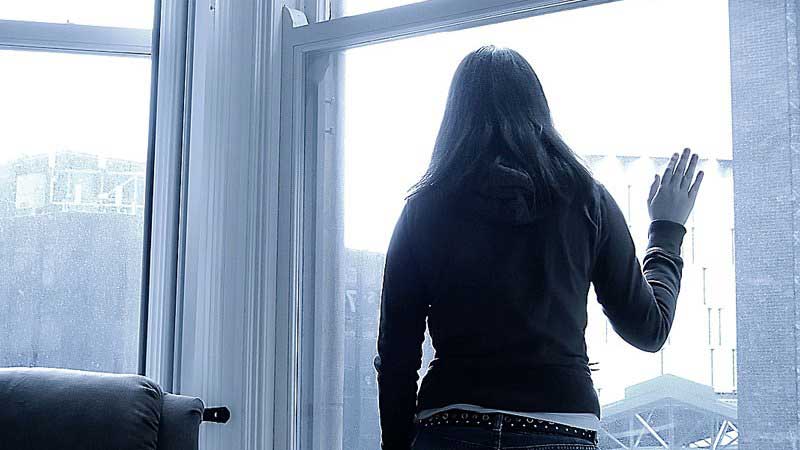 Thanks to Stephen's work and support by Liberal Democrats in government, people living in rented accommodation will now be protected against revenge evictions.

Today's measures would stop the small minority of rogue landlords who shirk their legal responsibilities and use the threat of eviction to silence tenants from speaking out against sub-standard and unsafe accommodation.

Stephen published amendments to the Deregulation Bill, which will extend the existing restrictions on a landlord’s powers to evict, where they don’t protect a deposit or have a licence they are required to hold, to situations where a health and safety hazard has been identified by environmental health officers.

“We’re determined to create a bigger, better private rented sector – a key part of that is to tackle the minority of rogue landlords that blight the lives of their tenants.

“That’s why I’m Iam delighted to see the government proposing changes to the law that would outlaw so-called ‘revenge evictions’, so tenants don’t face the prospect of losing their home simply for asking that repairs be made.”

“I was extremely disappointed not to see both of Islington Labour MP’s in the House of Commons when this was put to the vote recently, sadly it sesms to be all talk and no action from Ms Thornberry on this issue”

"Too many people are currently forced to put up with dangerous or unsanitary conditions because they fear eviction. Understandably, they don't want to leave their community or take their kids out of the local school - or face the costs of moving to another home.

“I am delighted that, thanks to the Lib Dems, the Government will be introducing much needed protections for private renters up and down the country. I pay tribute to Stephen Williams who has worked tirelessly to ensure that tenants can report problems with their properties without fear of being evicted from their home. ”

“I am very pleased that we have been able to persuade the Government to support Sarah Teather’s efforts to end this pointless suffering. Retaliatory evictions have effected far too many people for far too long.

“Huge credit must go to Stephen Williams who has worked tirelessly within Government to ensure that tenants now receive this vital protection from absent unscrupulous landlords.

“I am proud the Lib Dems have made a stand on this issue, after Sarah’s Private Member’s Bill was needlessly scuppered by right wing Conservative MPs in the Commons.”

“Private renters live under constant threat of revenge evictions, this move is a welcome chance to curb this practice”

Campbell Robb, chief executive of Islington-based homeless charity Shelter, said: “No family should have to live in a home that puts their health and well-being at risk, let alone face eviction just for asking their landlord to fix a problem.

“Yet every day, we hear from parents up and down the country living in fear that damp or gas and electrical hazards are putting their children in danger, but feeling powerless to do anything about it.