Islington's Libraries are being threatened with closure

Islington Lib Dems have caught sight of a leaked council document which contained a detailed programme of cuts to front line services that the Labour run council is planning to make over the next four years. Rather than the council’s bloated back office budget taking the hit, or the council cutting back on the various vanity projects that Labour have thrown money at, it is services that local residents use and rely on that are going to be cut when Labour propose their next budget.

Included in Labour’s hit list is the Cally Pool, which itself went through a major refurbishment at the cost of £350k just last year. It could see its doors closed for the last time if these proposals get the go ahead. 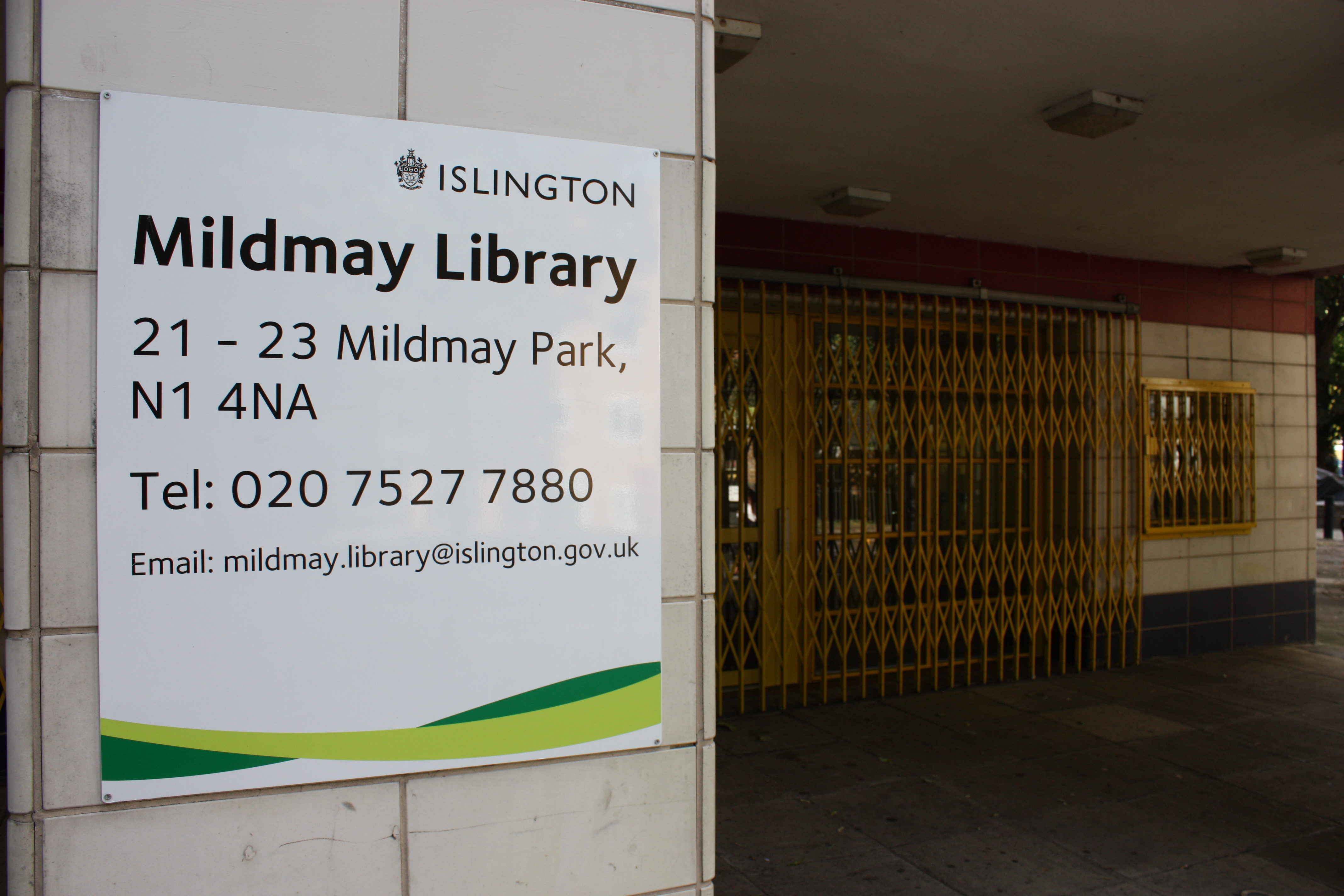 The plan includes detailed proposals for the closure of half of Islington’s libraries. The libraries, including Mildmay library and South Library on Essex road are a key community facility. Beyond being used for its traditional purpose, local libraries in Islington are a hive of activity for young people during the school holidays and offer a free internet service for local residents who don’t have access to a computer or the internet at home.

Only last year, Islington Lib Dems highlighted to local residents that the Labour run council had spent over £20m on agency staff and £1m on iPads for its staff. Taking millions out of the budget that should be invested in public services such as libraries and leisure centres that benefit local residents.

The full report laid out a detailed programme of cutting back on frontline services, which also included the axing of lollypop ladies, charging for bulk rubbish collection and lengthened times of controlled parking zones around Upper Street

Islington Lib Dems are the only party standing up for local residents, asking the council to do the right thing, think creatively and find savings in the back office, not through cutting our valuable services. The Lib Dems have also set up a petition to persuade the council rethink its library closure plans.

Help us save Islington's Libraries and sign our petition. 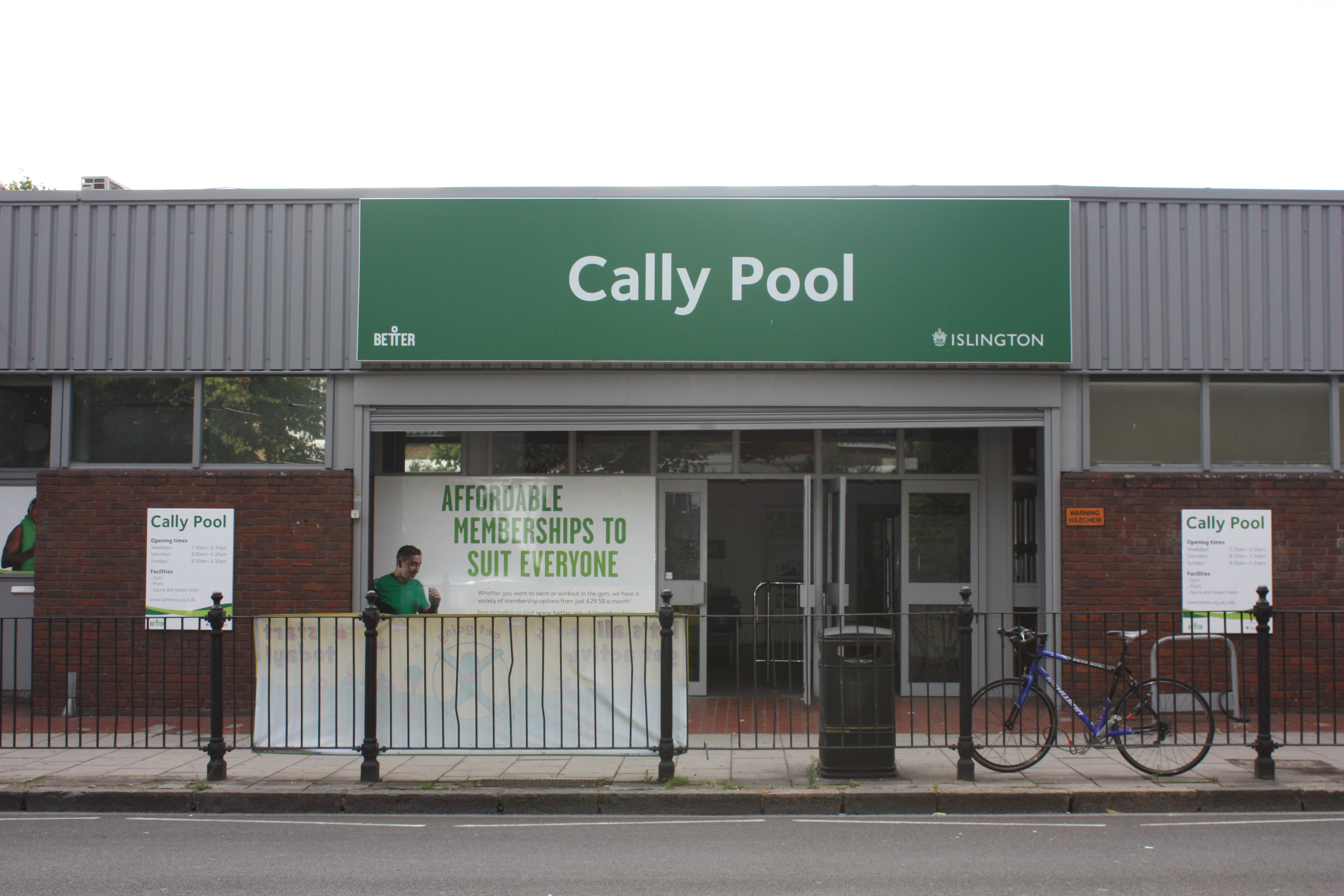