Listening to Islington: Our Policies - A Safer Islington

Crime in Islington is a serious problem. There were over 7,000 violent offences in our borough last year. Theft from people is more than twice the London average. Bike theft in Islington is nearly twice the London average. Even the former Labour Mayor of Islington said that Labour has failed to act against knife crime. No wonder people tell us they don’t feel safe and that the Labour Council isn’t listening to their concerns. 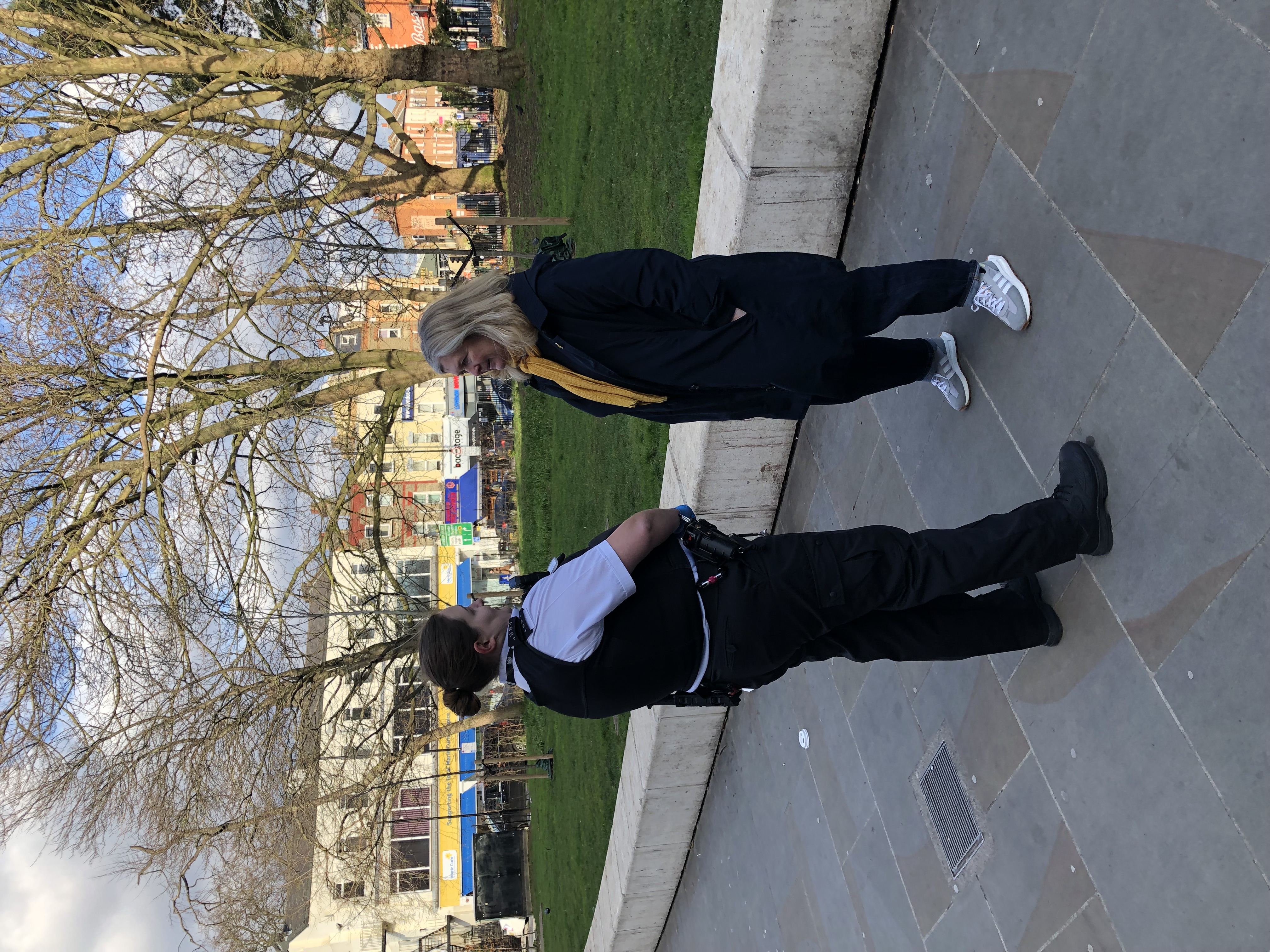 With the Mayor of London closing police stations and Islington Labour making poor spending choices, residents’ concerns are too often ignored. And while most police officers do an amazing job, we have also seen women, black people, and LGBT+ people failed by the system.

Liberal Democrats have the right policies so that everybody, wherever they live and whatever their age, can feel safe.

We will join up services to provide a united front to cut crime:

We will work to get policing that serves all our communities:

We want Islington to be a safe place for our young people, but under Labour spending on youth services has fallen by 74% since 2010.