At the stroke of midnight on 29 March, history was made when same-sex couples in Islington were able to get married and equal marriage became law.

Couples currently in civil partnership will be able to marry and have all the same rights and legal recognition as straight couples. Existing marriages of gay couples that took place overseas will also be legally recognised in England. 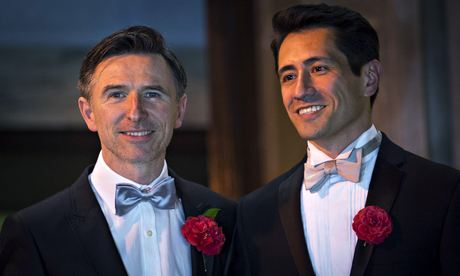 Equal marriage is a major social reform that was introduced in Parliament by the former Liberal Democrat Equalities Minister Lynne Featherstone MP.

The first equal marriage ceremonies in the borough took place on Saturday 29 March at Islington Town Hall at an event attended by hundreds of supporters, including local Liberal Democrats.

"Islington Liberal Democrats believe all individuals should be treated with equal respect and that the differences between us should be celebrated.

"Our borough has always been known as a welcoming and tolerant place for all and I am proud that Liberal Democrats in Government have now been able to make equal marriage a reality for couples in Islington.

"It is only right and fair that gay couples should have the same opportunity to show their love in public through marriage if they want to and that their relationship is seen as equal and valid in the eyes of the law.

"Very many congratulations to the first couples tying the knot in Islington on 29 March." 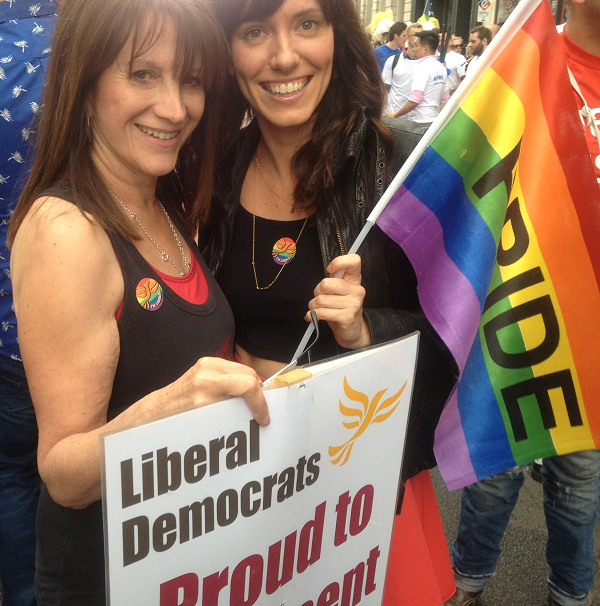