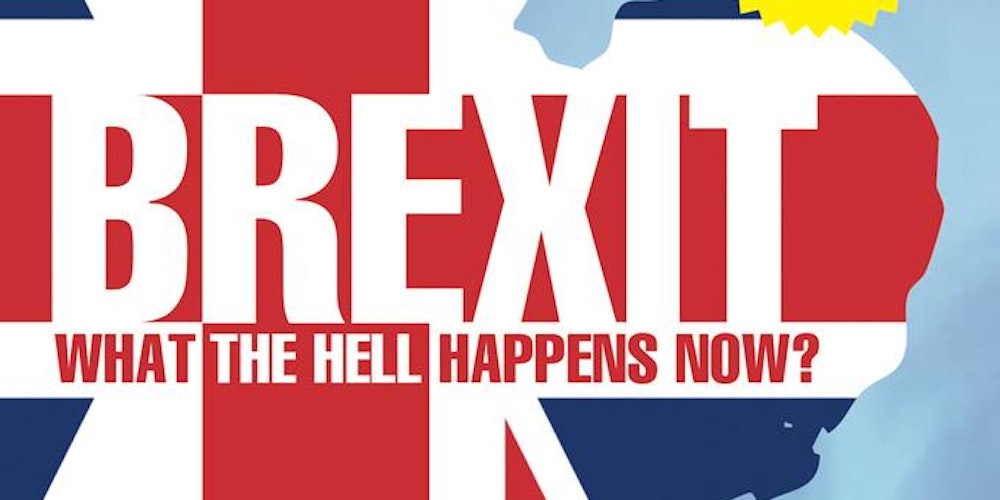 On 20 March 2018 at 7pm, Ian Dunt will visit St Luke's Church, Islington N7 9RE, to take us through where we are on Brexit and what (and who) to look out for during this next phase of negotiations.  Tickets available here. 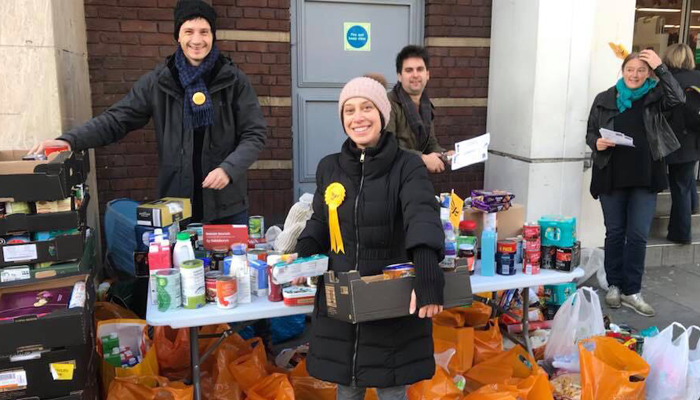 The Islington Lib Dems are constantly on the look out for local charities and initiatives we can support in our borough. 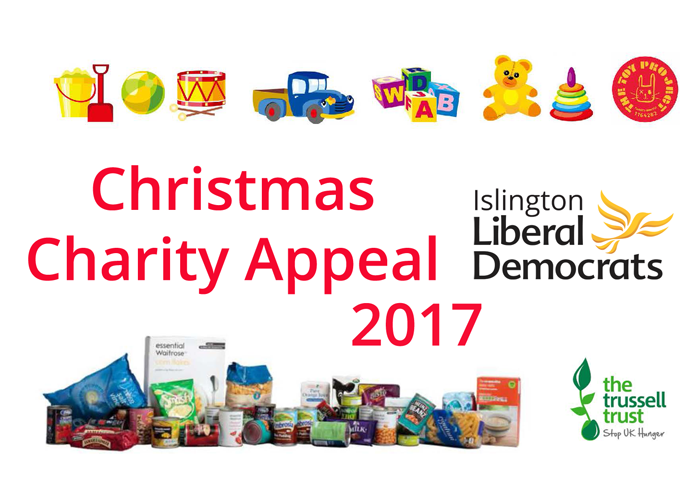 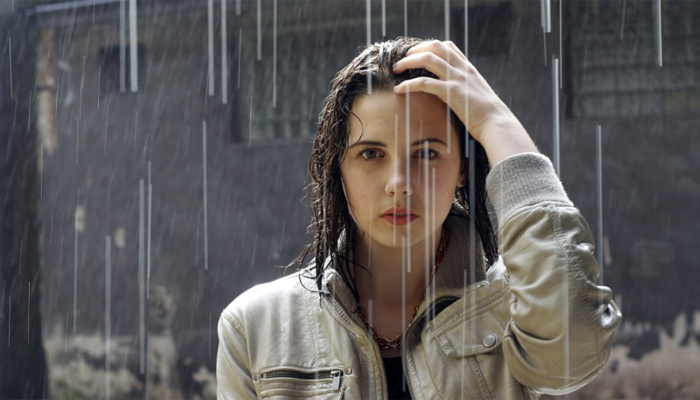 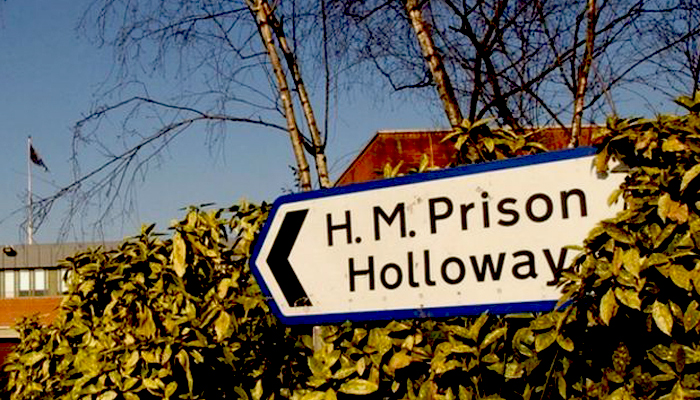 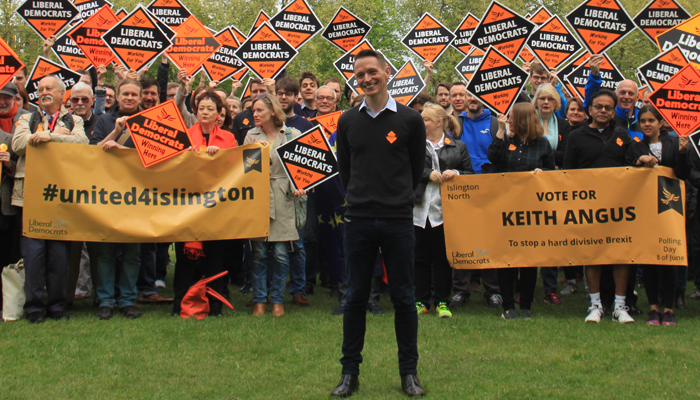 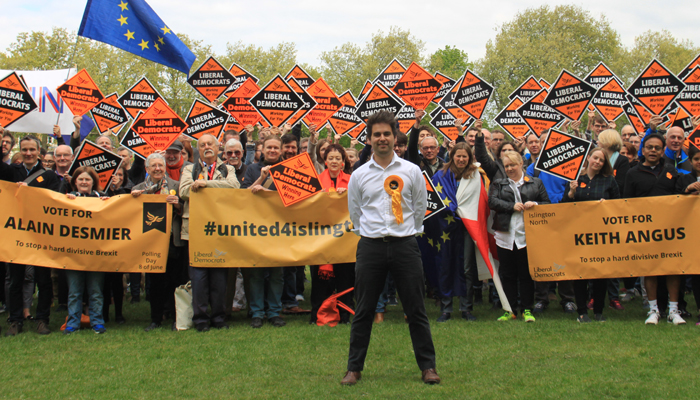 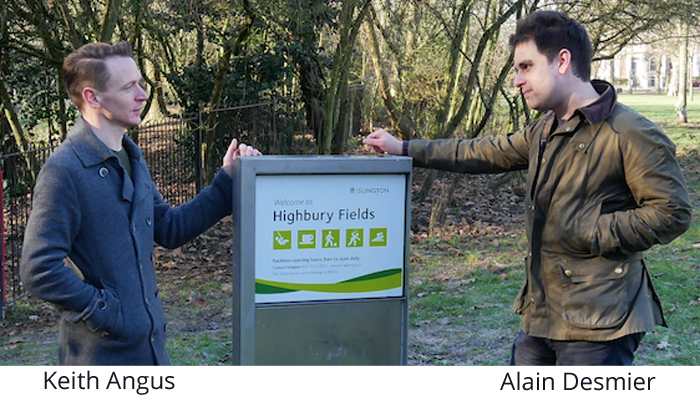 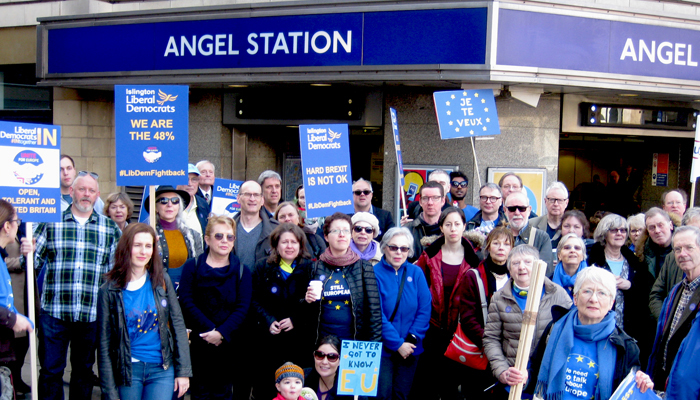