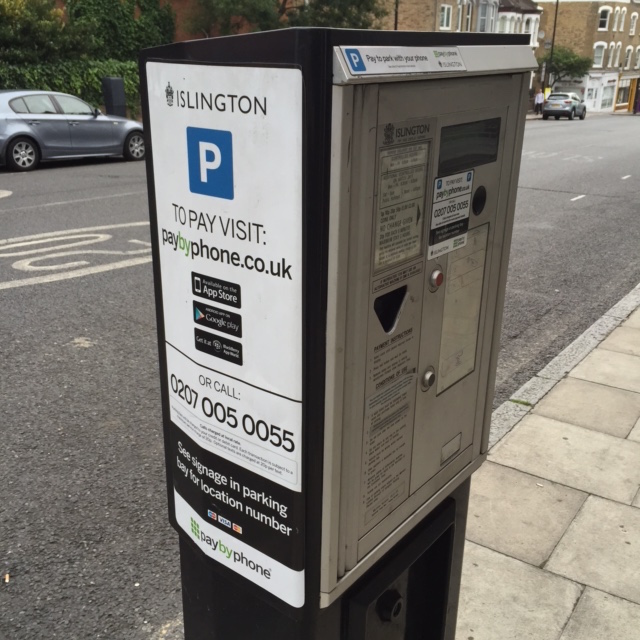 A recent freedom of information requested showed that the Council received on average less than two complaints a week about parking, these figures are based on date collected between 2011 and 2015. With 113 complaints being received in 2012/2013, this year (2015/2016) the council has only receiving 39 complaints in the run up to the launch of their Parking Control Consultation.

The plans are recommending a major increase in parking control hours. The Council refused to provide a breakdown of these complaints on a local area basis as demanded by business leaders and local residents especially those in the Arsenal Match Day Control area.

This information came to light less then week after petitions collected by the Islington Chamber of Commerce, local businesses and Islington Liberal Democrats, and signed by over 10,000 people were handed into Islington Council in opposition to the Council's plans to increase parking control hours across the borough. And it was revealed that the consultation had cost nearly £90,000 so far.

He was joined by Tony Bedwell, Manager of the Highbury Barn Tavern in N5 who said;

“This consultation is nothing more than smoke and mirrors, the Council that just wants to sting local residents, businesses and shoppers for more cash its straight and simple”.