2,300 workers in Islington will see a boost to their pay packet from October this year, thanks to Liberal Democrats in government.

The National Minimum Wage is set to rise by three per cent, which means workers will get a new rate of £6.70 an hour.

It is the largest real-terms increase in the National Minimum Wage since 2008, and over 1.4 million UK workers are set to benefit. 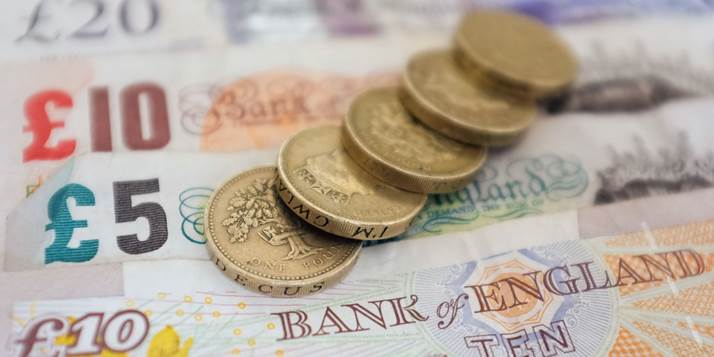 Islington South & Finsbury Parliamentary Spokesperson Terry Stacy said: “Thousands of people in Islington have already felt the benefit of Lib Dem income tax cuts and the increase in National Minimum Wage is another step in the right direction.”

Deputy Prime Minister and Lib Dem leader Nick Clegg has also announced the National Minimum Wage for apprentices will increase by 57p an hour to £3.30.

He said: “This is just one of the many ways in which we have created a fairer society while building a stronger economy.

“If you are on low pay, or starting your dream career through an apprenticeship, you will get more support to help you go further and faster."